This project will fuse social perception/communication/ collective behavior of animal groups, neural basis of spatial representations of self and other in the hippocampus-entorhinal system, and the decentralized cooperative navigation in robotics by employing neural computing (e.g. CANN, ML, SNN) to develop a new class of brain-inspired swarm perception, awareness and navigation architecture——towards neuromorphic devices——in large-scale 3D environments for Neuromorphic-Swarm-Robot that navigate in 3D space as social animals do. 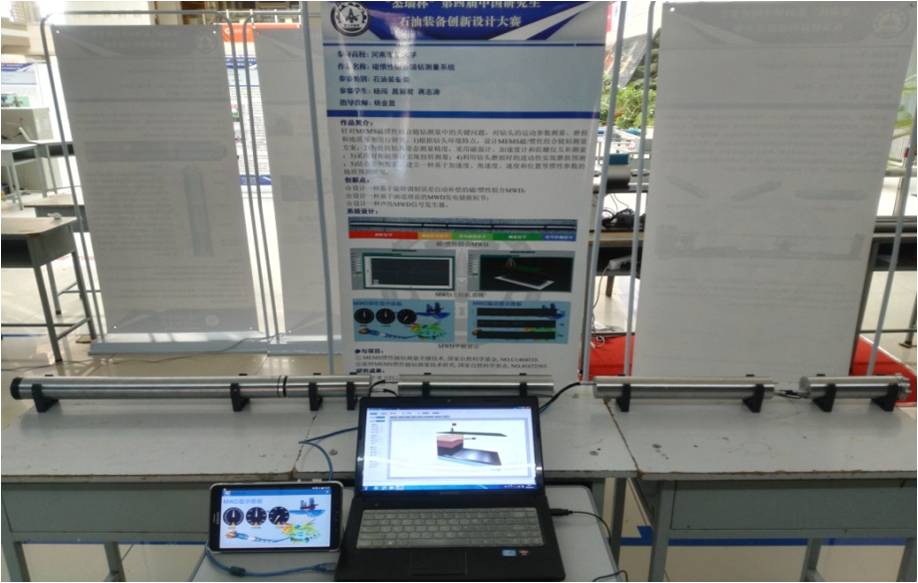 In this research project, a principle prototype of magnetic/inertial-based Measurement While Drilling (MWD) surveying system was designed to measure and estimate the orientation (i.e. inclination, tool face angle and azimuth) of bottom hole assembly (BHA) while drilling.

“Research on on-line monitoring system of transmission line galloping based on inertial technology”, funded by Key Science and Technology Program of Henan Province, under grant no.172102210289. (2016.09-2017.09)

In this research project, a principle prototype of on-line monitoring system of transmission line galloping was designed to measure and estimate the degree of the vibration amplitudes of the transmission line.